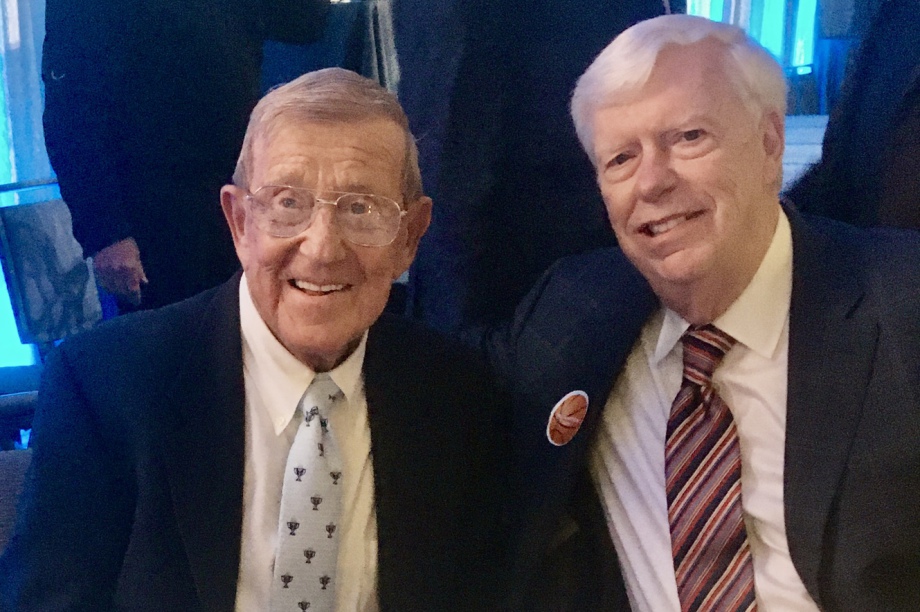 With the Robinson College Gary oversaw all facets of public relations, special events, social media and marketing communications; assisted the college in attaining record enrollments, consistently high rankings, and the reputation as one of the Southeast's top business schools. He traveled to various international locations and wrote by-lined stories on business-related subjects from such placesas The Middle East, Africa, China, Russia, and South America.

With the University of Tennessee (UT) he coordinated PR activities for the
state university system, including UT-Knoville, UT-Martin, UT-Chatanooga, the UT Space Institute at Tullahoma and the medical school at UT-Memphis.﻿

Gary has been quoted in numerous national publications, including the New York Times, Wall Street Journal and Chicago Tribune. He has contriibuted to two books--one in  higher education and one in sports. The higher education book is titled Elite MBA Programs at Public Universities: How a Dozen Innovative Schoos are Defining Business Education (Praeger Publishers, 2004) and the sports publication is Total Mets: The Definitive Encyclopedia of the New York Mets (Triumph Publishers, April 1, 2012).

Gary was named to the Georgia Public Relations Hall of Fame and was elected to the College of Fellows of the Public Relations Society of America, one of just 400 members in the 20,000 member organization who have been accorded that distinction.

he is a frequent speaker on public relations and sports. See the News section of this website for information on recent presentations.

McKillips to Moderate Stadium Panel for PRSA. The new Mercedes Benz Stadium will be the subject of a PRSA panel on at Maggiano's in Buckhead. (registration closed)

Gary McKillips spoke at the Christ the King Men's Club at 6:30 p.m. He talked about covering Atlanta's local and pro team's for AP Radio and Sirius XM as well as his career in sports.